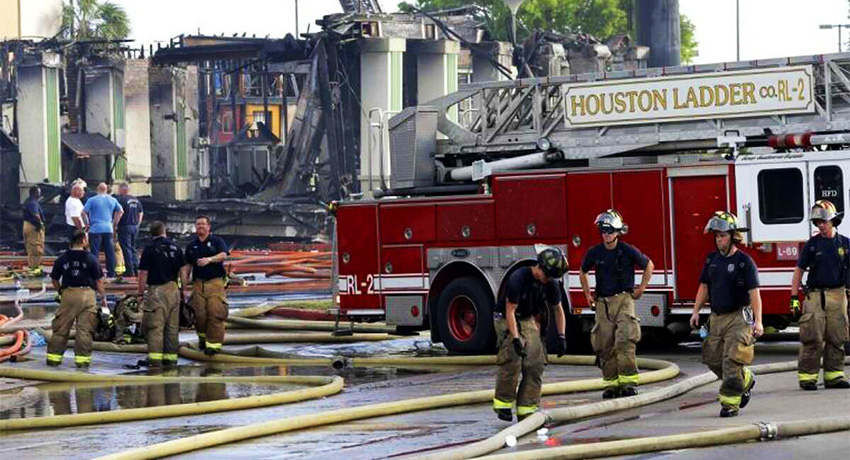 CITGO Petroleum Corporation recently presented Houston firefighters with a donation towards the purchase of new, life-saving equipment. On May 31, CITGO delivered the Fire Fighters Foundation of Houston (“FFFH”), the only recognized charity of the Houston Fire Department, with a donation earmarked for extractors – machines that clean cancer-causing material from the firefighters’ clothing and equipment after use in the field. Through the contribution, the Houston Fire Department will be able to install an extractor in each of the 19 stations within the city.

“We are so grateful to CITGO for donating to our program designed to help cut the rate of cancer in firefighters,” said Lee Vela, chairman of FFFH. “These extractors, which clean firefighter’s gear after a fire, are key to helping to limit exposure to life-threatening contamination hazards. Many thanks goes to CITGO for being a wonderful corporate citizen helping to ensure our firefighters’ long-term health and wellness.”

When synthetic materials found in modern electronics, appliances and fabrics catch fire, they can release dangerous carcinogens. Firefighters are directly exposed to these carcinogens as they work to extinguish the flames and save lives, increasing their chance of getting cancer during their lifetime by up to 40 percent according to the International Association of Firefighters. Effectively cleaning their gear and clothing after a fire is a vital step in limiting exposure.

“Our guiding corporate social responsibility value is to invest directly in the communities in which we live and work,” said CITGO General Manager Community Relations, CSR and Legislative Affairs Larry Elizondo. “We rely on our firefighters as our first responders, none more so than those of us in the oil and gas industry. We are immensely proud to show our gratitude and return the favor by providing life-saving equipment.”

CITGO has long been a supporter of public safety in Houston. In the aftermath of Hurricane Harvey, the company donated 12,000+ gallons of fuel to law enforcement, firefighters and other first responders in Houston as the city worked to get back on its feet. After the storm, CITGO worked with the Houston Chronicle on “Heroes of Harvey,” a campaign dedicated to showcasing the incredible work of the Houston Sheriff’s Office, the Houston Fire Department, Mayor Sylvester Turner and numerous other volunteers who put their lives on hold to rebuild the city.

About Fire Fighters Foundation of Houston

Headquartered in Houston, Texas, CITGO Petroleum Corporation is a recognized leader in the refining industry with a well-known brand. CITGO operates three refineries located in Corpus Christi, TX; Lake Charles, Louisiana; and Lemont, Illinois, and wholly and/or jointly owns 45 terminals, nine pipelines and three lubricants blending and packaging plants. With approximately 3,500 employees and a combined crude capacity of approximately 749,000 barrels-per-day (bpd), CITGO is ranked as the fifth-largest and one of the most complex independent refiners in the United States. CITGO transports and markets transportation fuels, lubricants, petrochemicals and other industrial products and supplies a network of approximately 4,900 locally owned and operated branded retail outlets in 30 states and the District of Columbia. CITGO Petroleum Corporation is owned by CITGO Holding, Inc. For more information, visit www.CITGO.com. TIS THE SEASON TO GIVE 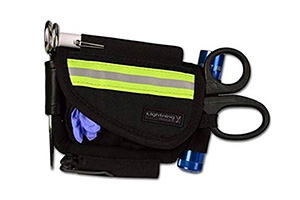 Providing the Best Protection for COVID-19

We are all wanting the best protection we can get from the corona virus. Our brave fire fighters on the front line right now. When EMS is called it is our fire fighters. They deserve as much support as we can give them. 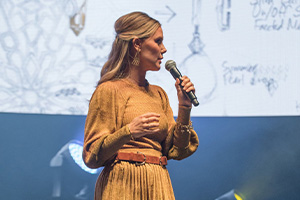 Thank You “Kendra Scott Gives Back”

Support the official foundation of the Houston Fire Fighters and our community heroes by contributing today! 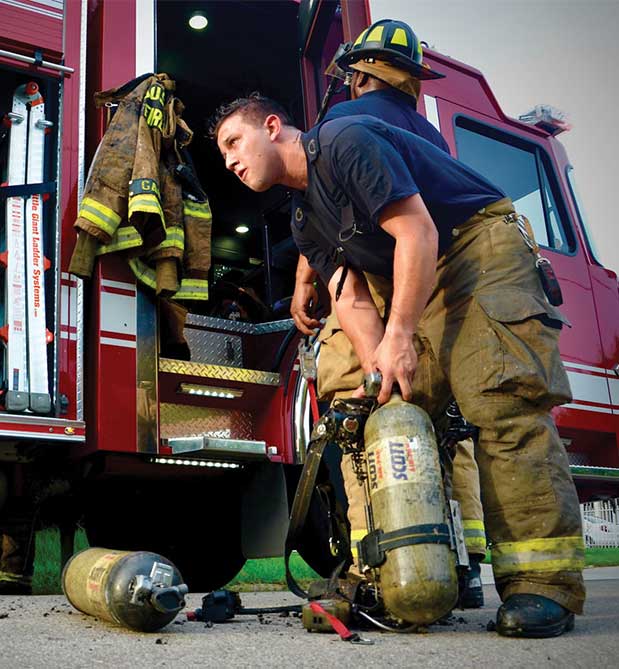